A few weeks ago Holt Renfrew opened its new affordable luxury concept hr2 in The Square (pronounced Sqaarr) at lifestyle centre Dix/30 in Brossard, Quebec, near Montreal. We have taken the time to visit the store on a couple of occasions since it has opened. The experience in the store is very consistent with the brand promise. We are quite pleased by what we have seen and by the fact that it is an example of a new Canadian entry into the province.

The Square is the new fashion-centric wing of Dix/30 shopping centre. 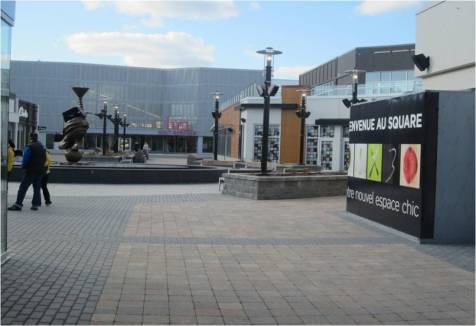 In this wing hr2 has some interesting neighbours, which include: 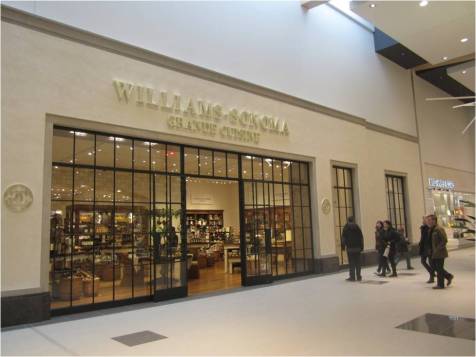 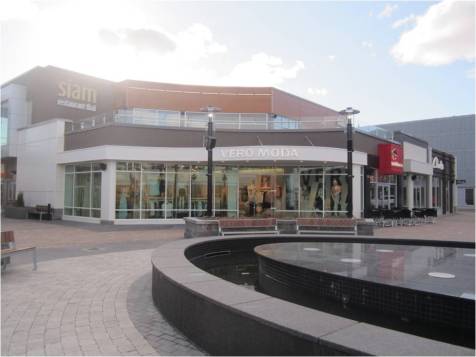 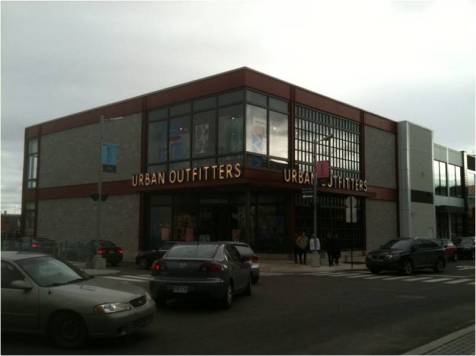 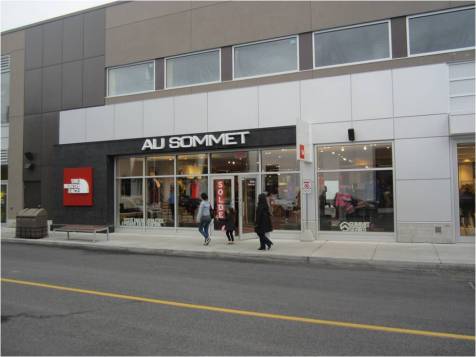 The birthplace of Holt’s was Quebec over 175 years ago thus it seems fitting that the launch of its new concept would be in the same place. The store, designed by Janson Goldstein of New York, is Canada’s first premium off-price store and is over 25,000 square feet on 1 floor and carries over 150 leading brands. These brands include Alice + Olivia, Ray-Ban, Cole Haan, Michael Michael Kors, Diane von Furstenberg, 7 for all, Splendid, Elle Thari, Nicole Millar, Mankind, House of Harlow, Hugo Boss, Anzie, John Varvatos, and Hunter. They also have their own private label called hr2.

This first of 10 stores, it is a pitch for cost-conscious shoppers and is launched at a time when they want to take advantage of the fact that Nordstrom and its discount chain Nordstrom Rack have not yet entered Canada.

Consumers are becoming happier to claim that they have bought brand names in a prudent manner, even if they have money. The following pictures reveal the true savings that hr2 offers to its customers.

Inside the Store Itself

The store is very airy, spacious, and bright with plenty of staff on the floor to make sure that the self-service shelves are well stocked and someone is always around to answer customers’ questions. There are plenty of registers at a central cashdesk to ensure shoppers don’t wait too long in line to finalize their purchases. 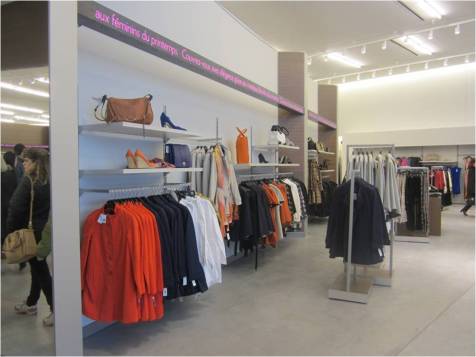 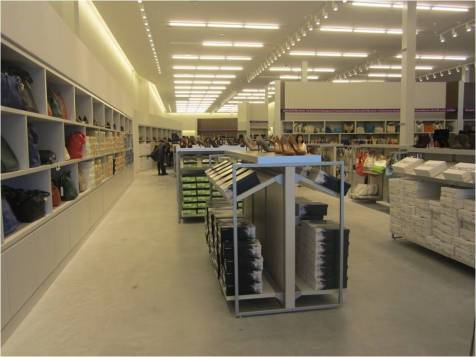 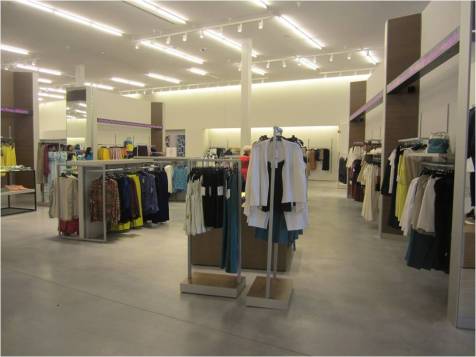 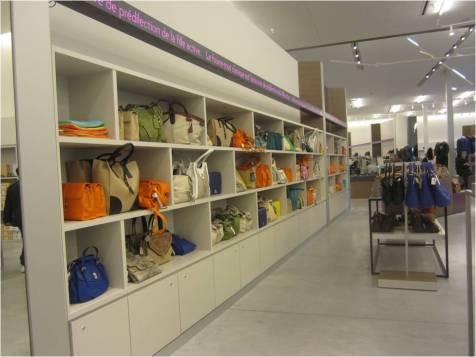 Getting to the Store

The Square is relatively new and construction is not yet complete. The one inconvenience is the cross-section you have to get around to get to The Square, which is already quite congested and will probably get worse as more stores open. Once you get through the cross-section, there is plenty of free underground parking underneath the store.

What Do the Customers Think?

Other than the logistics to get to the store, everyone we spoke to, without exception, loved the concept. 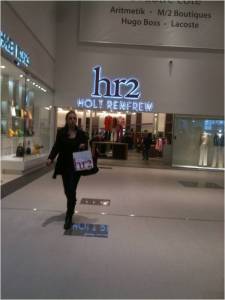 According to the retailer’s website, the second Canadian location for hr2 will be opening at Vaughan Mills shopping centre on May 10, 2013, so Torontonians too will soon get to enjoy the savings that hr2 brings to luxury retail.