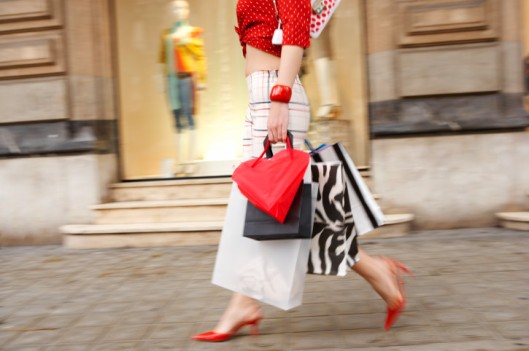 The Canadian retail industry continues to experience dramatic change as we plunge into another year. Often retailers are optimistic and heavy into the launch of a New Year. So, here is J.C. Williams Group 2016 Retail Outlook.

A major influence to the overall bump in retail sales last year was the dramatic decrease of Canadian gas prices. The result was a 14.5% decline in sales for Gasoline Stations compared to last year (year-to-date up until November 2015)—freeing up nearly $10 billion for spending in 2015!

2016 Brings a lot of Conflicting Phenomenon

It’s time to take a look into the future. Here are a few things to consider for 2016:

Now the question is—whose hide will they take a bite out of? Some reports suggest the top-end luxury market in Canada is thin—and that Canadians do not spend like Americans. We’ll soon see.

On the low-end, Dollarama (truly awesome!) continues to open stores across Canada and expand into new categories, taking on a list of rivals and requiring the “mass merchants” to respond with their “dollar store” offers. Who does “seasonal merchandising” better?

Oy, I’ve got a headache!

But, there are always rays of sunshine…

The challenge for retailers and shopping centres is to ensure creativity and innovation are in the forefront of their business strategies!