One of the most common comments we get from our shopping centre clients is: what do you think about HBC?  This unease was not helped by HBC’s June 6 release of their first quarter results showing that their loss doubled from $200 million to $400 million.  It should be noted that losses in the first quarter are not uncommon for retailers who often experience their slowest time of the year and are taking additional markdowns to clear holiday merchandise.  We thought it was time to take a dispassionate look at HBC starting with the negatives but also include some of their strengths. 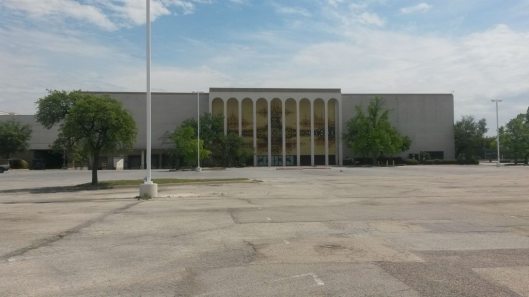 It is easy to list off HBC’s negatives—some of which are unique to them and some are just part of being a department store retailer.

Despite these many negatives, there are some positives that should be considered.

The future for HBC is challenging at best.  Some of the opportunities that we see for this business include the following:

There is still a big question about the role of a department store in the 21st century.  While there are ones that are experiencing success (and HBC has seen some improvements in the past) this question still remains. Until HBC answers this question, the risk of becoming the next Sears Canada is real.